So as mentioned in last week’s post, the “business” task of the 52 week challenge was to complete a “personal shoot”.  Basically, that’s a free-pass, do-whatever-you-want type shoot!  So with spring finally in bloom, which was the theme of my “fresh start” shoot, I wanted to get out and see a little more of spring, particularly, the infamous cherry blossoms in DC.  Infamous, you may ask?  Simply put, yes.  Don’t get me wrong, they’re beautiful, and it’s great to be down by the water of the Tidal Basin, see the monuments, and enjoy the petals of the cherry blossoms fluttering around in the wind while in peak bloom.  The problem is, everyone else has that same mentality, making that part of DC a parking lot for a good week during April every year (ah!  It’s April — felt weird saying that!  Summer is around the corner!).

So my good friend and fellow photographer, Curtkennedy (check out his Instagram, follow him, he’s great!), braved the city under the guise that since it was a week day, peak bloom had hit a few days prior, and the cherry blossom festival was over, that the traffic would be gone too.  We were unpleasantly surprised.  Apparently, we weren’t the only ones with the idea of “weekdays will be less crowded”, as there was tons of people and nowhere to park!  So, to make the effort of driving right to the cherry blossoms and not getting out of the car worth it, we did a couple of drive by shoots, and I’m happy with what I got.  There’s really only so much you can shoot of the same trees before all of your photos start looking redundant.  There was a specific shot or two that I wanted to get, but was unable to from the car.  I’ll just have to wait until another, less crowded, trip to DC to give it another go 🙂 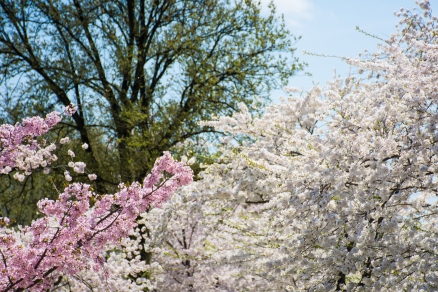 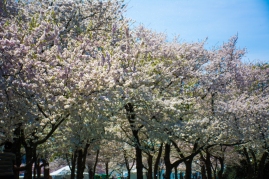 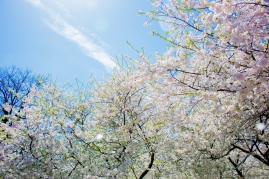 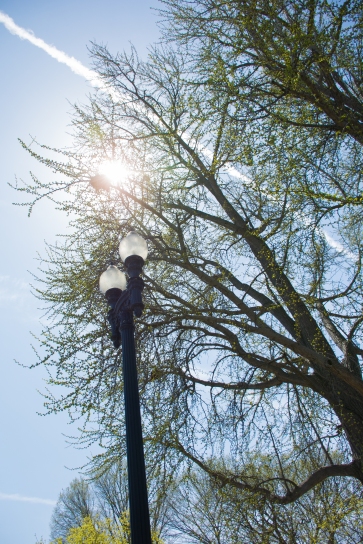 Not the cherry blossoms, I know, but I like it!

Not bad for not leaving the car, if I may say so myself!  Luckily for me, my friend isn’t as much of a homebody as I am, and knows his way around DC pretty well.  He started talking about places he’s enjoyed shooting and would like to shoot in the future, when we discovered we shared a love for the abandoned/graffiti stuff.  Yay!  So off we went to this little skate park to check out some cool graffiti art.  The skate park was actually located next to a cute little playground, and wasn’t abandoned, per sey, but the fact that it was under an overpass, and is the odd ball in the neighborhood, it had that same look.  All the graffiti helped too, of course.  So good thing we didn’t give up on DC for the day. 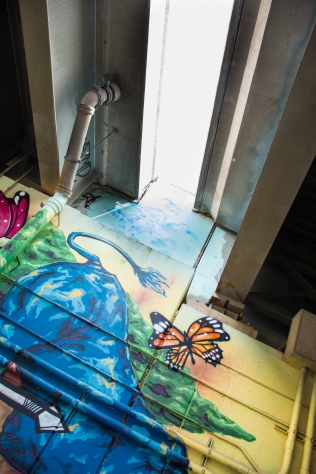 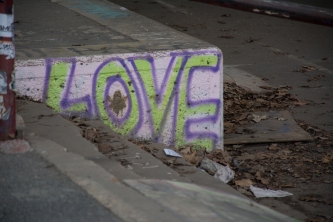 Love the colors and vibrancy of this type of art.  This definitely has me thinking that I need to get out more and do a little more exploring.  I’ve lived 15 mins away from DC for pretty much my whole life, and never get around to checking it out!  A shame, I know, but this is some good motivation!

2 thoughts on “Around the City”